You are here: Home / Outdoors / The Best Places To Catch Trout In South Carolina 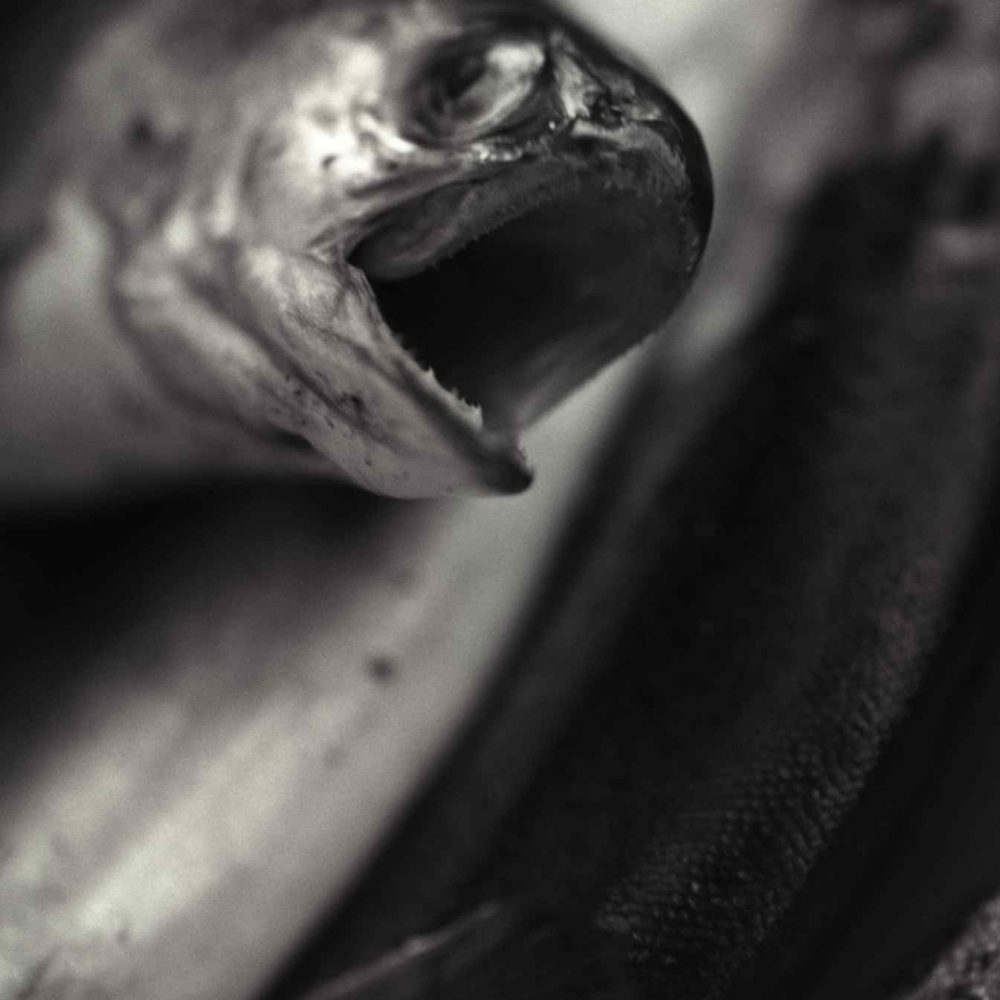 The state of South Carolina contains limited but quality trout fishing destinations, including cool mountain streams and crystalline lakes. The Southern Appalachian mountains encompass most of these locations. The wilderness offers a beautiful natural setting and a welcome respite from the Southern heat. In addition to rivers and lakes, the region boasts a few prominent tailwaters. The state contains immense trout fishing diversity for any level of fishermen. Here are the best places to catch trout in South Carolina.

The Chattooga River spans the border between Georgia and South Carolina and is notably the best stream in the state. The river runs through the Ellicott Wilderness Area. Because of this, the Chattooga River is a popular trout fishing location within a refreshing mountain setting. The Walhalla State Fish Hatchery stocks the river with bountiful rainbow trout which can be caught alongside semi-wild brown trout. Notably, the prime fishing spots are the Burrells Ford Bridge Road and State Highway 28 bridge. The limit for the area is eight trout daily except when catch and release regulations apply.

The Whitewater River boasts a popular trout fishing spot nestled between its Upper and Lower Whitewater Falls. A mixture of mostly wild rainbow and brown trout are found here although some stocking is done to maintain the population. Free public access adds to the river’s appeal. While the land is owned by Duke Energy, it remains within the borders of the Jocassee Gorges area. The Foothills Trail contains the ideal fishing spot along a modest bridge, although wading and fly fishing are certainly possible due to the river’s mild current.

Sweeping across the border of the Jocassee Gorge area is the Estatoe River, an avid trout fishing location at a high elevation. Following the river downstream beyond the Estatoe Valley leads to an area of mixed private and public entry. Wild trout abound but the river is stocked due to its limited accessibility. Rules apply on both the upper and lower sections of the river. The upper access points within the Heritage Reserve restrict all bait except artificial lures and enact a daily seven fish limit. The lower river allows ten fish and any kind of bait.

The Lower and Middle Saluda River

The beautiful Saluda River contains two sections of great trout fishing within the Jones Gap State Park. A mixture of an average 40,000 rainbow and brown trout are stocked at intervals throughout the year. The upper waters are reachable from the Saluda Shoals Regional Park and Hope Ferry Landing. Catch and release only regulations apply. The lower waters are suitable for fisherman of all varieties including fly fisherman, spin fisherman, and bait fisherman. There is a daily limitation of five trout. Notably, quickly rising water and strong rapids pose moderate hazards.